♫ Listen: Elucid - Every Egg I Cracked Today Was Double Yolked 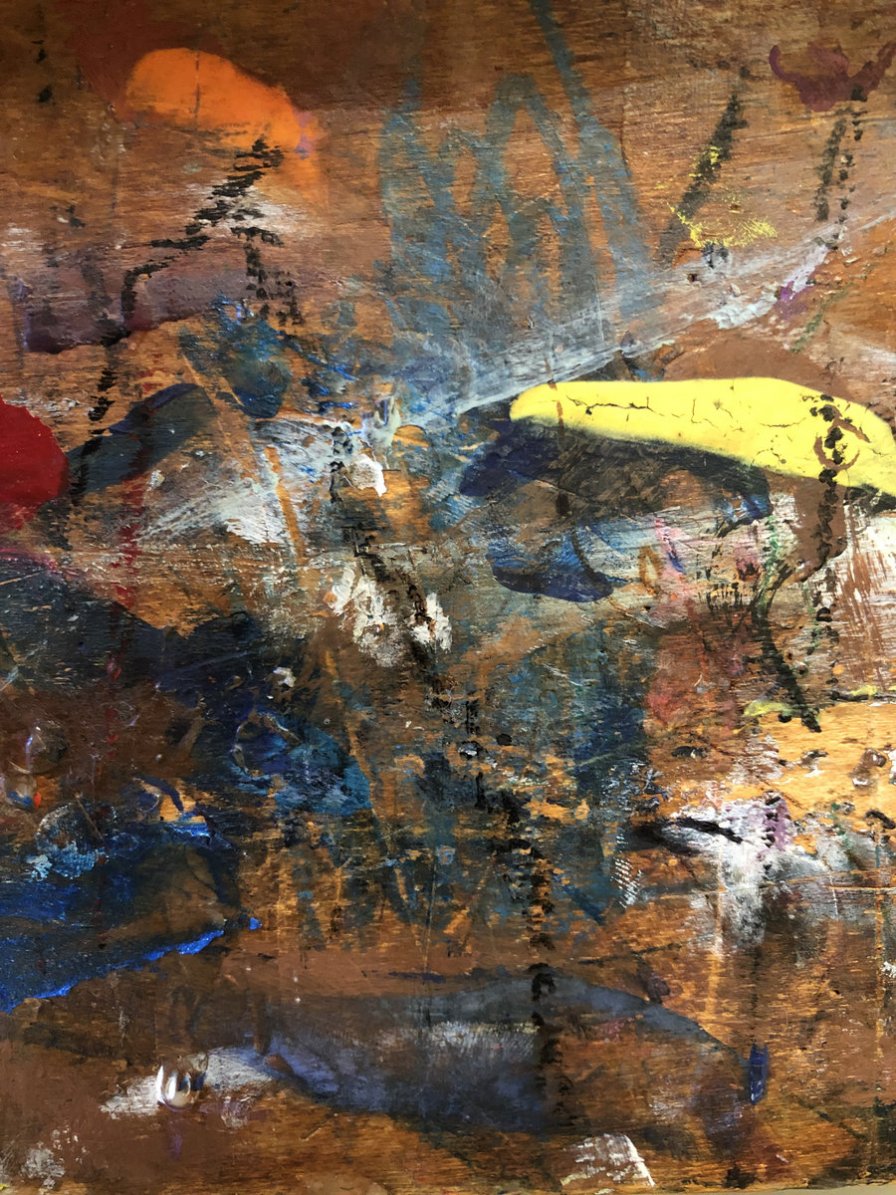 In the past five years or so, I’ve listened to Elucid more than I’ve listened to any other rapper. I’ve also probably written about him more than any other writer has, to the point where I’m getting as sick of reading my latest take on his latest work as you are. (Read Soe Jherwood’s instead, it’s dope.) Nonetheless, even I have never heard Elucid like this. It’s not just that Every Egg I Cracked Today Was Double Yolked is raw and unaffected by studio niceties — Valley of Grace was like that when it first dropped in unmastered bits and pieces. Rather, Every Egg… finds Elucid flipping the parameters of his solo work heretofore on their axis. He plays harsh noise gently. Was “smooth dissonance” ever a thing? It is now. We expect “Colony” to be about gentrification, and maybe it is that too, but it’s mainly about a rat infestation. The “first rapper to sue his landlord for contraction of a hantavirus” has arrived. “Always a scurry in between the silence.” Are you not hearing this?!