Four Seasons has a loyal following, and in particular I know that a lot of people (especially those on the west coast) swear by their Hawaii properties.

Well, another popular vacation destination for west coasters is Cabo, so I wanted to briefly write about a Four Seasons property opening there in just a couple of weeks. Unfortunately Four Seasons doesn’t have an official loyalty program, though there are still some ways to maximize value at this property.

It’s interesting to see Los Cabos get several new luxury properties. In addition to the much anticipated Four Season, an Aman will be opening in the area in 2021. 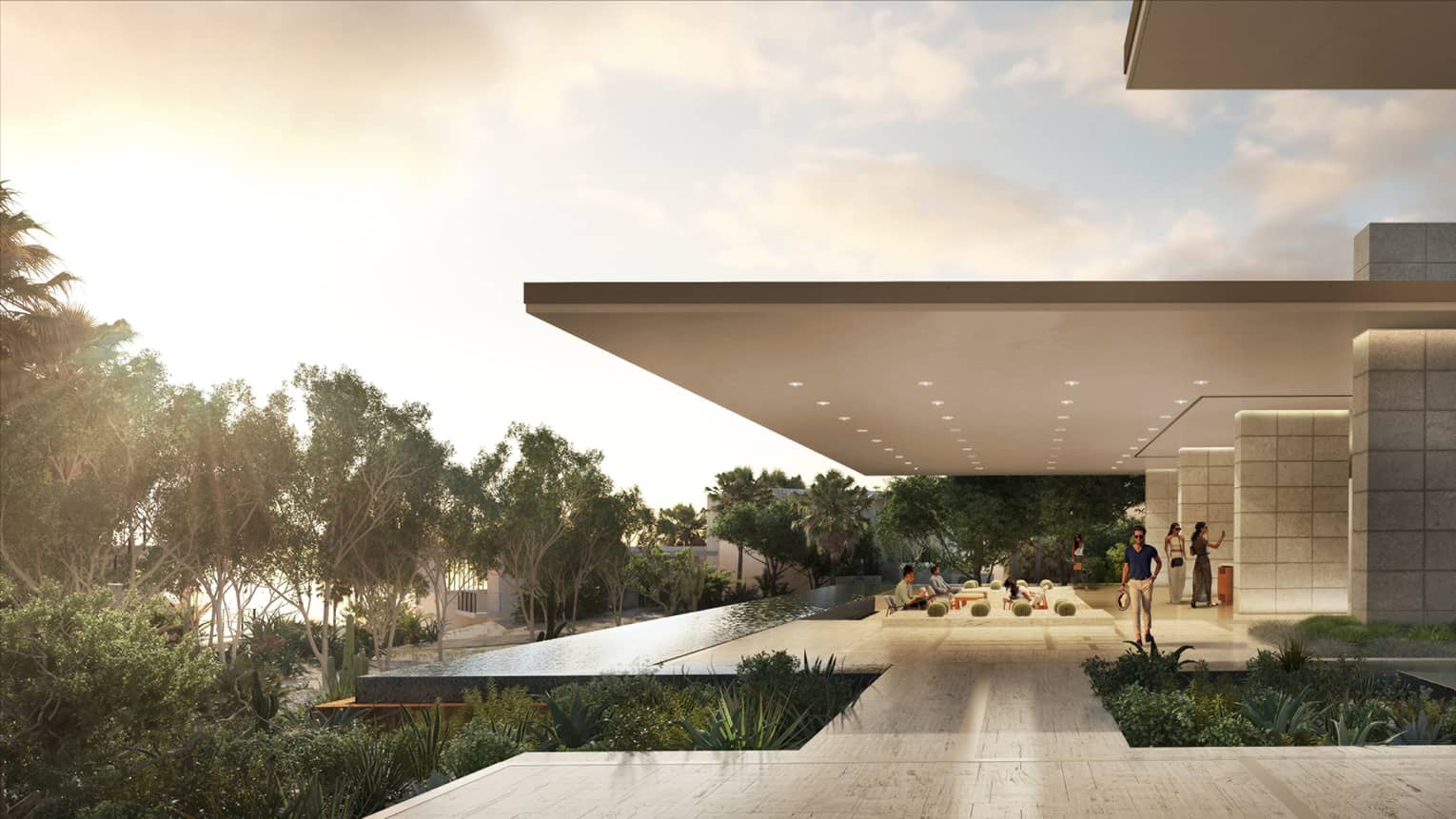 The Four Seasons Los Cabos will have a total of 141 rooms, including 118 guest rooms and about 23 suites.

Four Seasons is calling this their first “marina resort,”  noting that it’s located on two miles of beachfront on the Sea of Cortez. For better or worse, this resort is really secluded. It’s over an hour drive from Cabo San Lucas, which is where most of the restaurants, hotels, and clubs, are otherwise located.

So this is a great property if you’re looking to be secluded and mostly eat at the hotel, while this isn’t where I’d stay if partying is on your agenda. The Four Seasons Los Cabos will have all the amenities you’d expect from a high-end resort in the area, including five dining and drink options (including a signature Estiatorio Milos), four swimming pools, a kids club, a spa with 10 treatment rooms, and an 18 hole golf course.

The hotel has a variety of room types, as you’d expect.

Here’s a rundown of the room types, starting with the entry level room, all the way to the premium rooms): 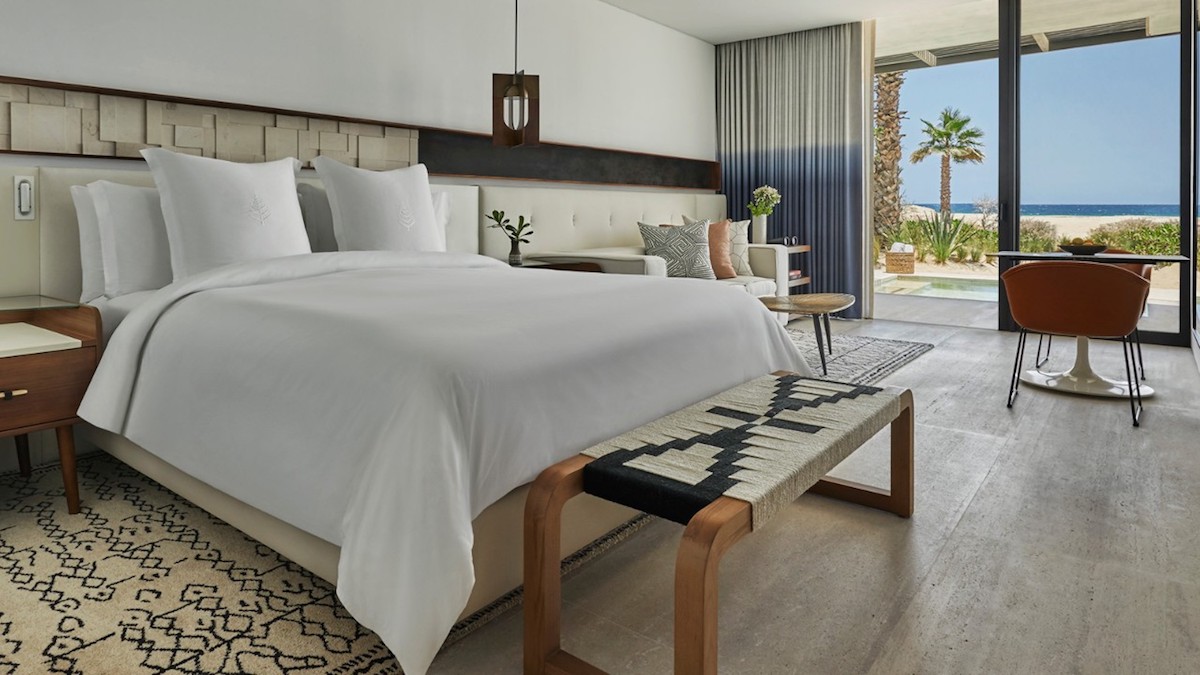 Then here are the suites, starting with the entry level suite, all the way to the presidential villa: 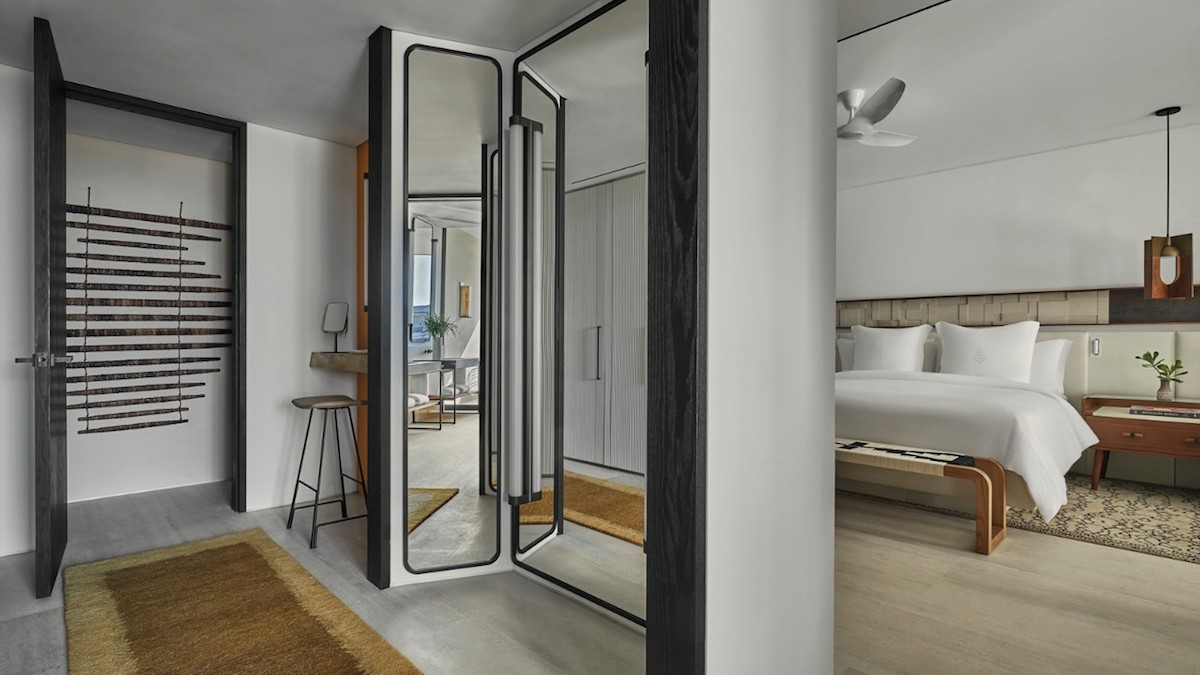 Base rooms at the Four Seasons Los Cabos seem to go for:

This will be the most expensive hotel in Cabo when it opens, so they’re truly looking for those with very high budgets who don’t want to travel far. If you’re looking to redeem points in Cabo, fortunately there are lots of other great options.

Note that these rates don’t include the outrageously high taxes and service charges in Mexico, which amount to a further 34%. This includes a 16% VAT, 3% state tax, and 15% service charge. This is standard across properties, though, and it sure is frustrating.

In general the Four Seasons Los Cabos seems to have a two week cancelation policy on flexible rates, though that can vary by room type, season, etc., so you’ll want to check the reservation you’re considering for full details.

As of now Four Seasons is offering an opening promotion, as is often the case for new properties.

Note that this is subject to blackout dates and availability, so this won’t be available for all nights. When you go through the booking process you have to specifically select this package in order to take advantage of it.

For some people this may also change the math as to whether it makes sense to book a suite, given the incremental $200 nightly credit.

If you are going to book the Four Seasons Los Cabos, you should absolutely book through a Travel Advisor who is affiliated with Four Seasons Preferred Partner. This is a program available to select Travel Advisors, where they can add value for your stays without it costing you anything extra.

Four Seasons Preferred Partner offers extra perks like daily breakfast, room upgrades, resort credits, and more, all at no additional cost to the guest. This can be combined with the opening offer of a $200-400 daily credit.

Just to give an example, the Four Seasons Los Cabos charges an extra $80 per night for a rate that includes breakfast, though through Preferred Partner you can get that at no extra cost.

If you’re booking Four Seasons and you’re not doing so through a Preferred Partner agent then you’re doing it wrong.

If you’d like to make a booking or have questions about Preferred Partner you can reach out to Ford at [email protected] Travel Advisors may even be able to help if you already have existing bookings. Other Preferred Partner agents are also welcome to leave their contact into below.

Four Seasons Los Cabos will be Four Seasons’ third property in Mexico, after their hotels in Mexico City and Punta Mita. This promises to be a spectacular resort, and has pricing to match.

Hopefully the above gives a good overview of the property. If you are going to book this very expensive property, make sure you’re at least maximizing value. Also remember that this property is secluded, so won’t be for those looking to party in Cabo San Lucas.

Anyone have plans to check out the Four Seasons Los Cabos?

The best spa hotels in Madrid for some serious pampering